The largest display of Leonardo da Vinci’s work in Scotland is being held at Edinburgh’s Palace of Holyroodhouse.

The event is part of “Leonardo da Vinci: A Life in Drawing” which marks 500 years since the artist’s death.

One of six surviving sketches he made in preparation for the famous “The Last Supper” painting is being shown for the first time in Scotland.

The display includes 80 of da Vinci’s greatest drawings and is the largest exhibition of his work in 65 years.

The exhibition, running from 22 November until March 2020, is being held at the palace’s Queen’s Gallery.

The Edinburgh showing is the final stop in a nationwide event which began in May 2019 and has hosted the drawings in various UK cities.

Da Vinci, a renowned painter, sculptor and mechanic, was also an anatomist. His anatomical sketches, including “The fetus in the womb” (c.1511), will also be displayed. 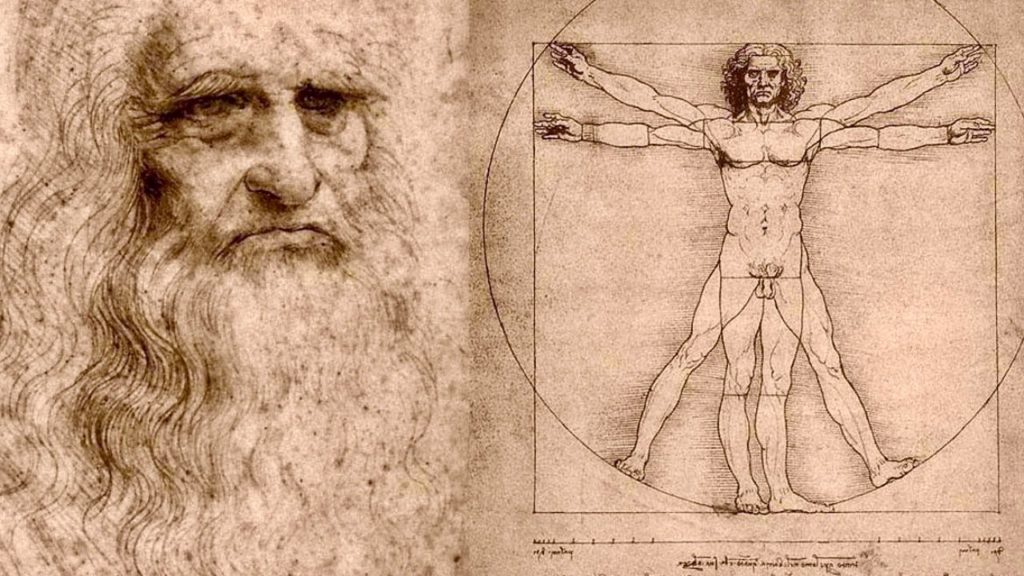 Two drawings of da Vinci, completed while he was alive, are known to have survived. One – “A Portrait of Leonardo” (c.1515-18) was sketched by one of his students. The Royal Collection Trust, which runs the event, claims it is the only “reliable” portrait of the Renaissance artist.

Martin Clayton, head of prints and drawings at the Royal Collection Trust, said: “As our year-long celebration of Leonardo’s life draws to a close with the largest exhibition of his work ever shown in Scotland, we hope that as many people as possible will take this unique opportunity to see these extraordinary works, and engage with one of the greatest minds in history.”